The Association of British Riding Schools

All riding schools, according to law, must hold a licence to operate their business and the Riding Establishments Act 1964 1970 Licence is

granted by Local Authorities.
An ‘Approved School’ is an establishment which has been inspected and found to be satisfactory by one of the national Approved Schemes. The Association of British Riding Schools conducts such a scheme, setting a high standard for horse care and requires to be satisfied that the instruction given is well presented and correct. The size of the establishment is immaterial and we have both very large and very small fully approved member schools. Some have only very basic facilities, but provided they meet our high standard of care and attention to both horse and rider, we are happy to accept them as members. 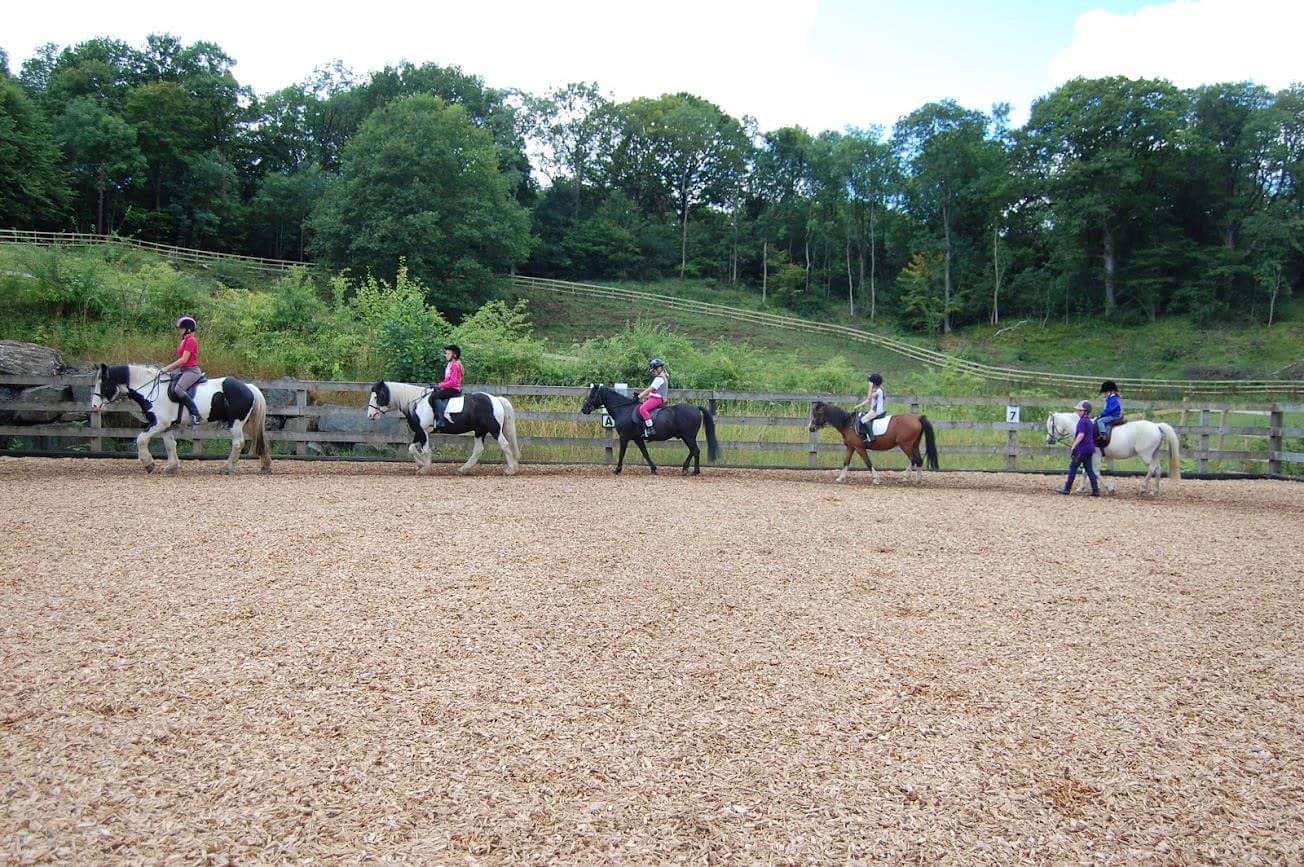 The Unit Award Scheme (UAS) is a unique recording of achievement scheme, rather than a qualification. It offers learners the opportunity

to have their achievements formally recognised with a certificate each time a short unit of learning is successfully completed.
There are no limits on:
what can be accredited, as long as it is worthwhile and meaningful for the learner
who can achieve, in terms of age or ability
how long it takes to achieve or when this takes place
how learning can be evidenced.
Flexibility is key with UAS, and our motto is ‘Achievement for All’. We encourage and support learners to show them what they can do, rather than what they can’t.

The Pony Club is ‘the’ starting place for anyone with an interest in horses and riding, who wants to learn and have fun in a safe and caring 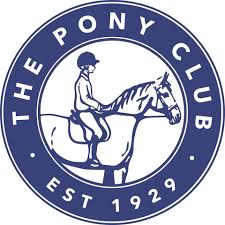 Find out more about our Pony Club 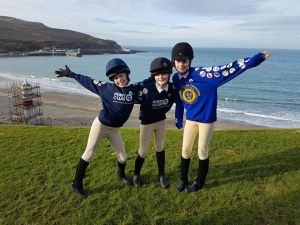 Find Out More about our Educational Programs

We work in partnership with a variety of organisations, such as The British Horse Society, the British Equestrian Federation and its member bodies, employers and other stakeholders.

Our regulated qualifications are delivered by BHSQ Approved Centres within the UK and Northern Ireland. Qualifications can be taken at Assessment Venues, both nationally and internationally.

We offer over 36 qualifications falling within different Award Frameworks:

Take a look at our Educational Courses

Start your journey with us today